Perhaps the biggest reason behind the success of a movie is its director. The field of direction is really complex and requires great management and creative ability. There are many female film directors who possess these qualities but the problem is that they didn’t get enough recognition. It may be a gender issue as most of the people still don’t expect women to be so skilled film directors or it just maybe the lack of public knowledge. Whatever the case may be, there is a good chance for you to know about 10 most successful female film directors below.

Lone Scherfig is the Danish film director who has the average box office gross of $6.5million. She is extremely talented. However, the first time she caught the attention of the American audience was when her film “Italian for Beginners’” came out back in 2002. Since then she has had a long star-studded career. The most popular of her works is “An Education” which was released in 2009. Her latest film has received the honor of being nominated in the “best picture” category at the Oscars. No doubt, she is one of the greatest female directors Argentina has ever produced! She made her debut in 2001 with her film La Cienaga. She did such a good job that her debut was named as ‘the best Latin American film’ by the strict critics of New York. In her career she produced 3 very critically acclaimed films. The peak of her career and the gem of her productions was ‘the Headless Woman’ which came out in 2009. Sofia became known to the world for her acting at first. But eventually it became clear that her acting career was not going to work out. So she took to direction and that actually worked out well for her. She currently has the box office average gross of over 28.3 million dollars. Metacritic rated her 77/100 which is a very high score, keeping in mind all the competition. With her creativity and technique, she is surely one of the most successful female film directors ever.

Not many people know that the 2005 hit ‘Look at me’ was the work of a very talented female director named Agnes Jaoui. ‘Look at me’ maybe her biggest hit but her career began way back. She is an actress and director. She also wrote the scripts of her 3 movies with her husband. Her comedy movie ‘Let it Rain’ wowed critics all over the world. Another of her works titled ‘The taste of others’ was nominated for the Oscars. Everyone who saw ‘The Kids Are Alright’ walked out of the theater raving about the amazing camera angles and the overall portrayal. This was the work of the famous Lisa Cholodenko. Lisa is from Los Angeles and has been in the business long before this movie. She actually directed two indie dramas called ‘High art’ and ‘Laurel Canyon’. She also directed some episodes of ‘Six feet and under’ and ‘Homicide’. She has the gross box office average of $2.9m. 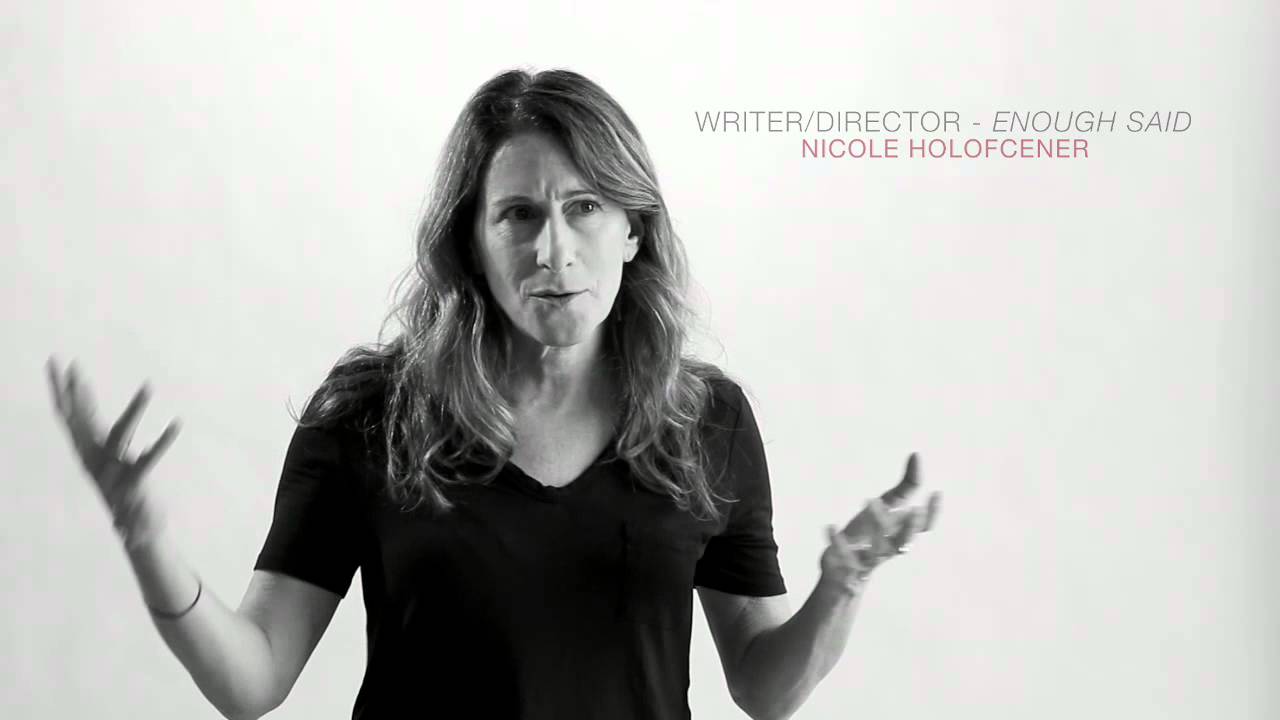 Nicole has a certain intelligence that others lack. The unique touches we see in her movies provide a solid reason to include her in the list of the most successful female film directors.  She has created many formula films since her first one in 1996. Her debut was called ‘Walking and Talking’ starring the very Catherine Keener. So far the best thing she has produced is the 2010 hit ‘Please hit’. She has earned, on average, over 7 million dollars. Metacritic rated her works 7.2 out of 10. With an average box office earning of over nine million dollars, Mary is truly one of the best female film directors. 2 out 3 of her hit movies are stories of psychos. Creating a good film of a story of such twisted origins is very hard. But Haron did a splendid job. Her first film ‘I shot Andy Warhol’ which was released in 1996 served as proof of her talents. After that she directed an adaptation of Bret Easton’s ‘American Psycho’. She also directed ‘Notorious Bettie Page’. With so many hits Mary can easily be regarded as one of the 10 most successful female film directors.

Jane is from New Zealand. She has the honor of being one of the four women to ever be nominated in the “best director” category of the Oscars. She truly deserves this honor as she has been working hard in field for over 25 years. In the entire career the best film she ever directed is no doubt ‘The Piano’ which came out way back in 1993. Throughout her extensive career she has created many marvels. The most recent is the life of the poet John Keats titled ‘Bright Star’.

Susanne Bier is one of the best female directors. She got an Oscar nomination for her foreign film called ‘After the Wedding’. Even though ‘After the wedding’ is declared the best she has ever done, there are other works worth mentioning. Her film ‘Brothers’ from 2005 was recently adapted as a Tobey Maguire film. She directed her first ever English film called ‘The things we lost in fire’ in the year 2007. The movie starred Halle Berry. Nora was the definition of the word multi-talented. Aside from being a director she was also a producer, a writer, a playwright, journalist and blogger. She worked in many films including: ‘This is my life’, ‘Sleepless in Seattle’, ‘Mixed Nuts’, ‘Michael’, ‘You’ve got mail’, ‘Lucky numbers’, ‘Bewitched’ and ‘Julie and Julia’ as a director. She also wrote scripts for many of these films and produced some of them.

Many a times life isn’t fair to extremely talented people and they don’t get the recognition they deserve. It is the same with many of the female film directors. However, the above text makes it quite clear that the women in film direction actually deserve due applause for their talent. Many of the most successful female film directors are not well known in the public but their works are. Hopefully their work will bring them the praise and admiration, they so deserve.

Silicon Valley season 4 is soon to get aired!